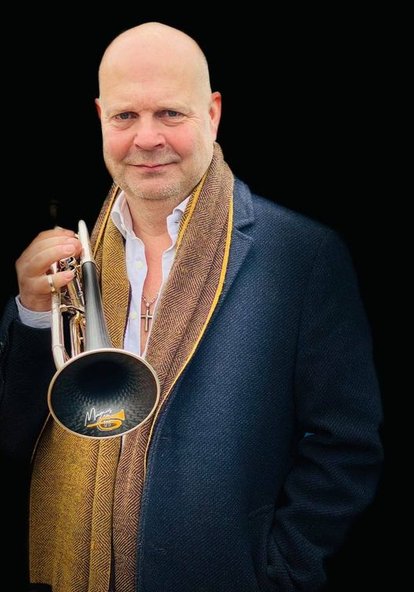 Exactly on his birthday we are proud to welcome him to the daCarbo family!

Magnus has featured on the biggest best-selling records of the last century, spanning everyone from Katy Perry to Ariana Grande, Kesha to Sam Smith, and Pitbull to Little Mix.

His latest success, ‘In Your Eyes’ by The Weeknd, was noted as a standout track for 2020 with over 400 million plays on Spotify. Similarly, ‘Only Human’ by Jonas Brothers which he featured on in 2019 was considered a highlight of their hit album ‘Happiness Begins’.

Magnus plays the DaCarbo model "Unica" with some special design for him!